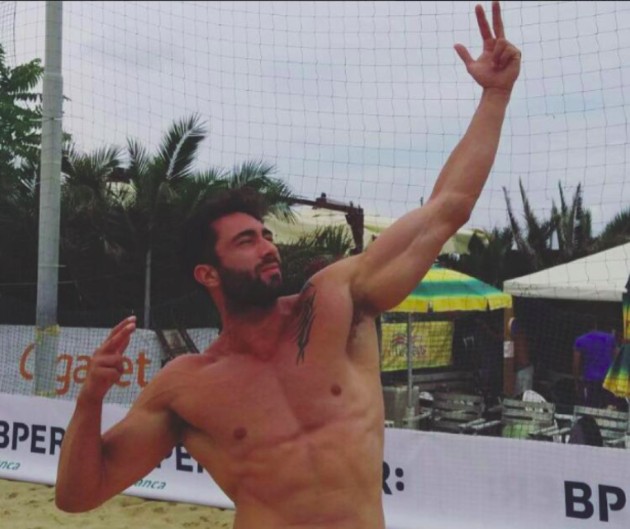 Only a month and a half after one former Italy national team member was tested positive for doping, the same thing happened to another ex–„Azzurri“ player. Martino Martino was caught doping during a break between the two indoor volleyball seasons.

The Italian Anti-Doping Organization (NADO Italia) found illegal substances epitrenbolone, norandrosterone, and noretiocolanolone as well as traces of testosterone in the body of Martino after carrying a checkout at the end of the Italian Beach Volleyball Championship – Third Stage, on July 8. All these substances improve muscle-building and give performance-enhancing effects for the athletes who use them.

A 31-year-old outside hitter is temporarily suspended until the final decision on the penalty that will be imposed on him is reached.

Martino was one of the most promising world players while competing in youth categories as he was named Best Scorer, Best Spiker, and Best Receiver in the 2007 FIVB U21 World Championship. He was summoned to play for the senior Italy national team between 2005 and 2009.

Martino wore jerseys of several big clubs in his home country such as Cucine Lube Civitanova, Azimut Modena and spent a large part of his career abroad (Poland, France, Russia, Suadi Arabia, and China). He finished the last season in the Chinese team Guangdong.

This is an example why a talent should be taken seriously. To watch over, to track a progress, to develop a potential, to give a chance to prove self and to value own life and to be responsible to other existence too. These two players did not have that luck to be guided properly or at least enough.