Matt Anderson is a new player of Modena Volley! 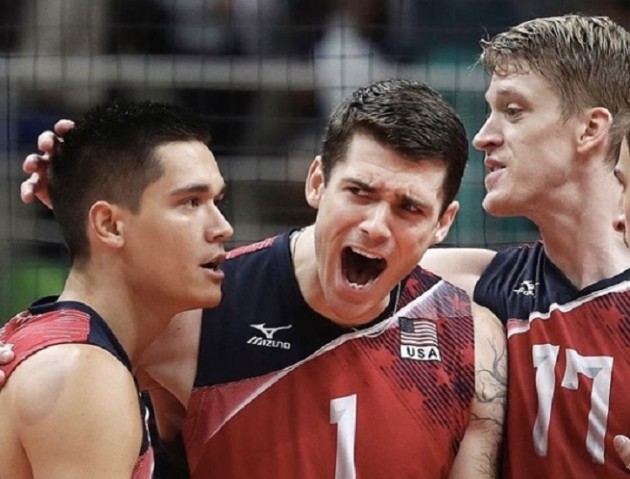 This information has been confirmed by himself on Instagram. After spending 7 consecutive seasons in a jersey of Zenit Kazan, Matt Anderson has decided to return to Italy and to play again for Modena since he already played there in season 2011/2012.

“Happy to announce I’ll be joining Mika Christenson and Maxwell Holt next season for Modenavolley as a Left Side attacker! Returning to Italy, time to practice my Italian,” says Matt Anderson.

This was missing piece in Modena puzzle. Now they can become great again next year.