Fenerbahce and Arkasspor opened the playoff semifinals with 3-0 victories over Halkbank and Galatasaray! 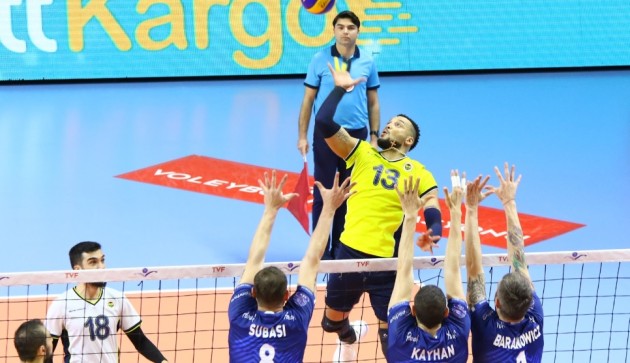 Salvador Hidalgo was the man who led Fenerbahce to the win over the reigning champions, scoring 15 match and being the most productive player in the home team. On the other side, Drazen Luburic was the only player with the double digit display – 13 points.

Only in the second set, Halkbank gave their best but even that was not enough to win the sets.

Adis Lagumdzija played at a high level against Galatasaray, to lead his team to an important win in the semifinal series. He ended the game with 23 points. Arkas simply smashed the rival in straight sets to take the lead in series.