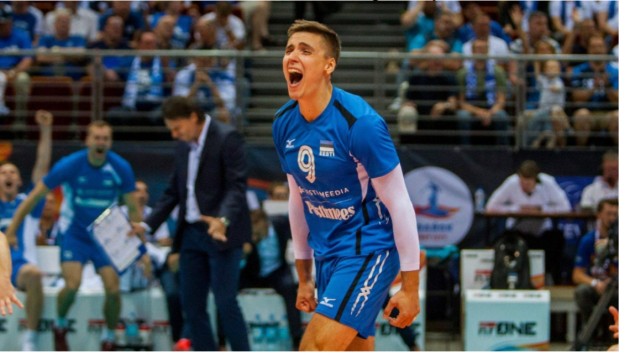 A 25-year-old Estonian outside hitter Täht became the fourth new acquisition of Perugia for the 2019/20 season. This will be his first experience in the Italian Championship but not the first abroad as he competed in two leagues of similar strength – Polish and Turkish. Last season, Täht defended the colors of Arkas Spor with whom he finished runners-up in Turkey.