Italy Men’s Volleyball National Team might get reinforcement for the 2020 Olympic Games in Tokyo. 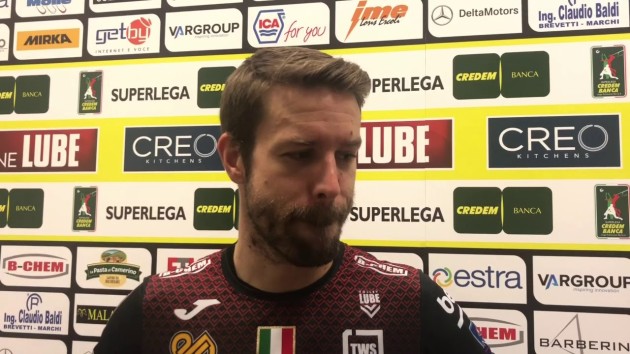 Gian Luca Pasini wrote in his blog that Jiří Kovář might return to Italy National Team after nearly five years.

The Czech-born has been having many problems regarding his career since 2018 that included a doping affair and injury and hasn’t been summoned to play for the “Azzurri“ since the 2014 FIVB World Championship. However, the head coach of Italy Men, Gianlorenzo Blengini, plans to call Kovář for the preparations for the Tokyo Olympics next year. After all, Blengini is well-acquainted with the abilities of the 30-year-old outside hitter knowing that he worked with him in Cucine Lube Civitanova, for which Kovář is still playing, from 2015 to 2017.