Lube Banca Macerata won the away game against Copra Elior Piacenza. Ivan Zaytsev got the MVP title. He recorded a non-exceptional 40% in attack and scored a decisive turning point of the match. 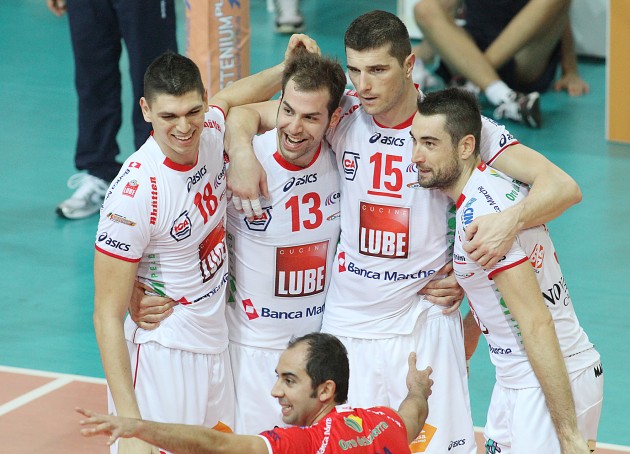 Hosts claimed the first set, after many tight aheads. Macerata started the second one very determined, but it didn’t oas easy as they wanted. Piacenza gave them many hard times, the gap went up and down, there even were some turnarounds. In the end of the set guests had more luck and claimed it. Later on everything went in favour of Macerata. They managed to lead their own game and won the remaining two sets with greater ease.

Macerata now took advantage of the Trento’s misstep and reached the top of the table.