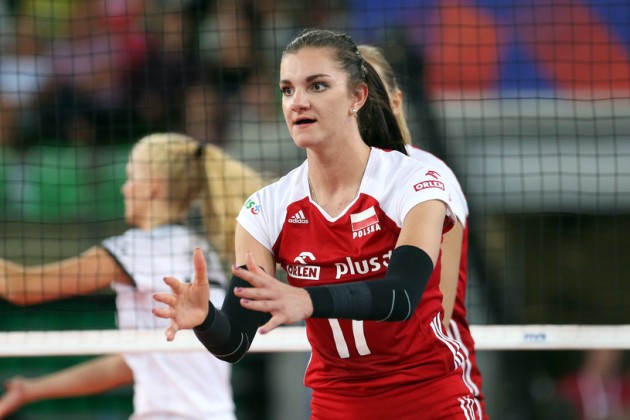 Fabio Leonardi, the owner of Italy’s Novara, jumped out of the pattern of usual announcing of newcomers to a club. A year after winning the title in the CEV Champions League, he revealed in an interview for La Stampa all plans of the club in the transfer market, which really doesn’t happen so often in volleyball.

“The attack will be great, with players like Herbots, Smarzek, Caterina Bosetti, and Daalderop. The middle blocker’s department will be with the national team captain (Chirichella), who confirmed, and with Sara Bonifacio and Washington. And then, there are Sansonna and Hancock that have experience and class to offer. Let’s also say that Brakočević and Vasileva have no longer desire to win,” Leonardi stated.

Serbian Jovana Brakočević and Bulgarian Elitsa Vasileva will be shown the exit door.