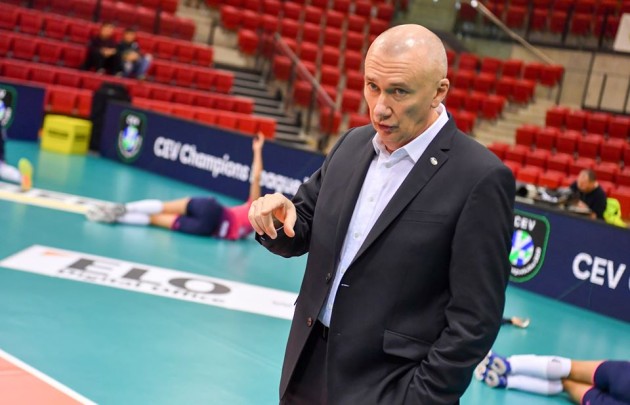 One of the most successful Italian coaches in the last two decades, Barbolini, will be at the helm of Scandicci next season. The 55-year-old expert arrived at this club from their Serie A rivals Igor Gorgonzola Novara, where he spent the last three seasons and won two Italian Cups and the 2019 CEV Champions League.