The Italian female volleyball superstar Paola Egonu did a voiceover for the Disney cartoon “Soul“. 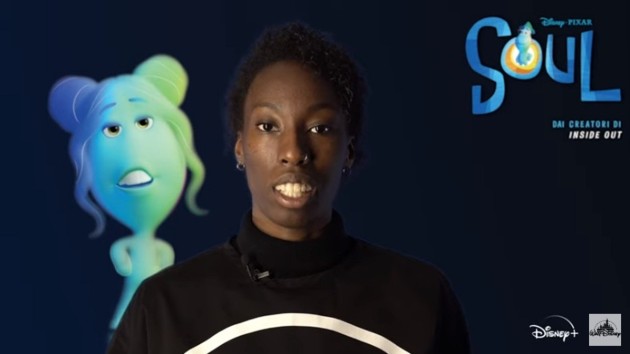 Egonu gave her voice to Sognaluna in “Soul“, the new Disney and Pixar film, which will be released on Christmas day, Friday, December 25, exclusively on the Disney+  channel.

The one-time CEV Champions League and FIVB Club World Championship joined the crew of actors doing voiceovers in the Italian version of the film directed by the Oscar winner Pete Docter.

CL W: Imoco round up whole year with no defeat, monster blocking display of Ogbogu for Eczacıbaşı

Italy: Sora beaten. Up to third.