ITA M: Kampa coming to Modena in place of Christenson

It seems that the Italian men’s volleyball club Leo Shoes Modena has found a solution for the inevitable departure of Micah Christenson. 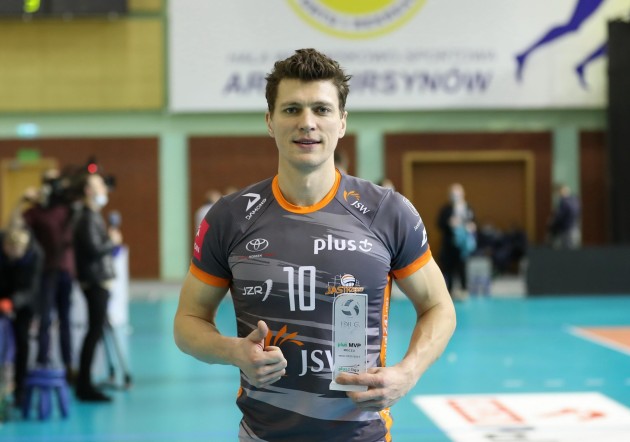 Even though Leo Shoes Modena conditioned the departure of Micah Christenson by the reception of a huge financial offer, it looks like the SuperLega side will definitely lose the American setter for the next season. The Polish club champions Grupa Azoty ZAKSA Kędzierzyn-Koźle are determined to bring Christenson and won’t give it up. According to iVolley Magazine, the implications of this transfer will be as followed.

Christenson will come in place of the Frenchman Benjamin Toniutti (who will move to Jastrzębski Węgiel), while German Lukas Kampa will fill the gap in the Modena roster created by the departure of Christenson. At the moment, Kampa is in disgrace of the Jastrzębski coaching staff given that he lost the captain’s armband and a place in the starting lineup. Allegedly, Kampa holds a grudge against the club because the contract with him wasn’t extended.

What a transfer carousel…

ITA A1: Simeonov, the bright side