According to some media in Italy, it seems that American male volleyball star Matt Anderson won’t be without a club in the ongoing season for long after leaving China. 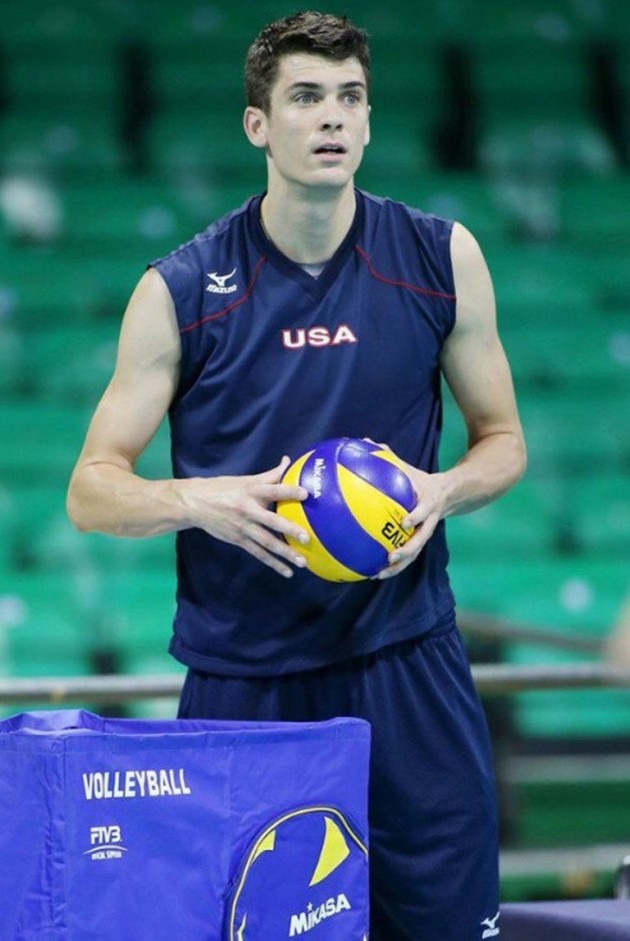 The American player – MVP and Opposite Spiker of the 2019 FIVB Nations League and Best Opposite Spiker of the 2018 FIVB World Championship – has left China after the postponement of the national championship (where he was to play for Shanghai) and has returned to his homeland. Perugia have allegedly decided to make such a move to ensure an extra option in case Serbian opposite hitter Aleksandar Atanasijević doesn’t recover from physical problems to his best form.

The same source said that Perugia will have the competition in hiring Anderson in his ex-club Leo Shoes Modena.