After a particularly turbulent previous season in which he overcame a COVID-19 infection and recovered from an injury, it has been confirmed that Georg Grozer will be a member of Vero Volley Monza in the 2021/2022 season. 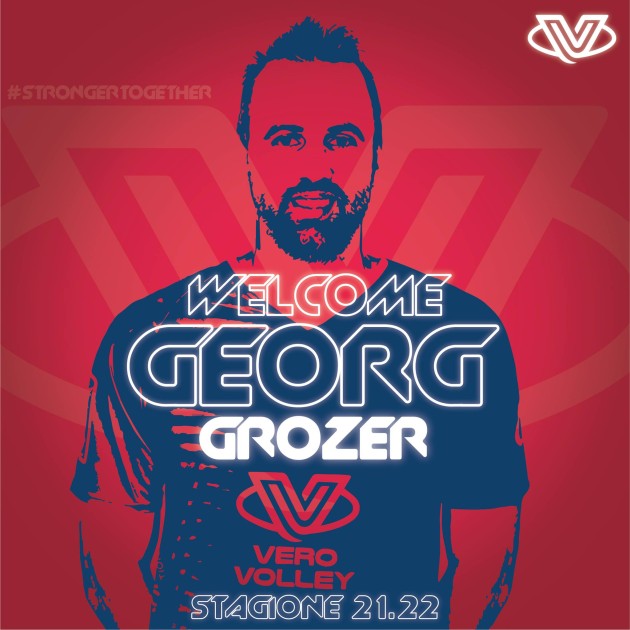 Player born in 1984, “The Man with the Hammer”, nicknamed for his powerful serve and attack, one of the world’s most prominent opposites, creator of incredibly effective performances that brought him individual awards as well as numerous trophies with sport clubs and  German national team will surely give additional quality and contribution in achieving the goals set for next season. He was twice volleyball player of the year in Germany (2010 and 2011), the most spectacular player in Europe in 2014 by CEV, the best opposite of the 2017 EuroVolley. 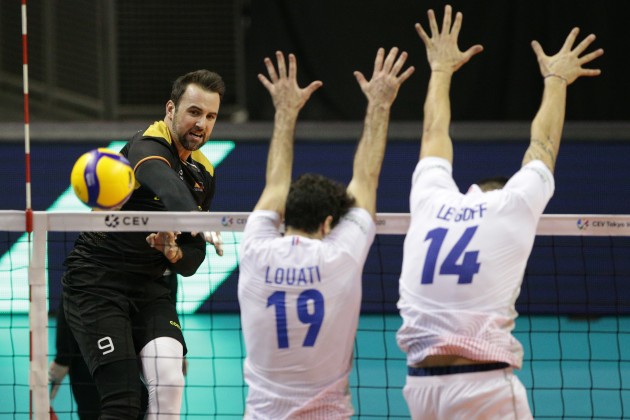