The vice-champions of the Italian Women’s Volleyball Championship, Igor Gorgonzola Novara, greeted big reinforcement for the next season – Rosamaria Montibeller. 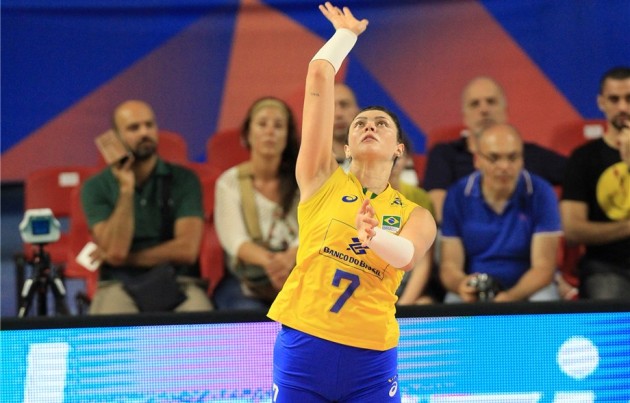 The Brazil National team member, Rosamaria Montibeller, is the new player of Novara. A 27-year-old outside hitter, who can also cover the position of an opposite hitter, came to Serie A vice-champions from another Italian club, VBC Èpiù Casalmaggiore.

Rosamaria has been an integral part of the ’Seleção’ since 2015, right after she was named Best Outside Spiker of the FIVB U23 World Championship. She took this award on a club level, too –  in the 2018 South American Club Championship – while she wore the jersey of Itambé/Minas.

Rosamaria won’t occupy the spot of a foreign player in the Novara roster as she obtained Italian citizenship last December.