ITA M: Podrascanin – Match against Cuneo will be difficult 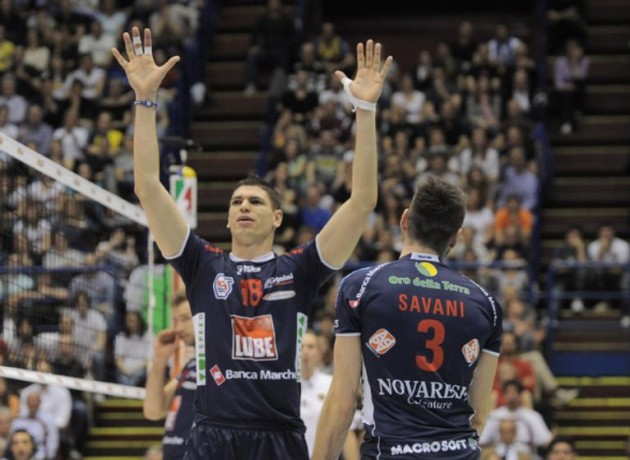 Marko Podrascanin (Cucine Lube Banca Marche Macerata): “This match against Cuneo will be very difficult, as it always is in every competition we play against them. But this is even more important, because we are in such a delicate moment for our team, this gives us the opportunity to get up with a victory that would also be of prestige. Macerata and Cuneo are two teams that are technically very similar, the effectiveness of the service will play a key role. After the defeat in Modena we are bound to give a positive answer to ourselves, to the Company and our fans. There is an important second place to take home.“

Wout Wijsmans (Bre Banca Lannutti Cuneo): “Sunday’s game will be very exciting as all those played against Macerata, and this time even more so after what happened in the Champions League. Against Lube is always a challenge and they will surely have a great desire for revenge after the elimination from the Champions League and the defeat in the Championship last Sunday in Modena.“

ITA W: Canadian setter, who was without...