The best volleyball has to offer continues even during the Easter period with CUNEO coming back from a two-set deficit to clinch the game in the tie-break against MODENA and go through to the semi-finals in which it will meet Trento. Read more volleyball news on worldofvolley.com. 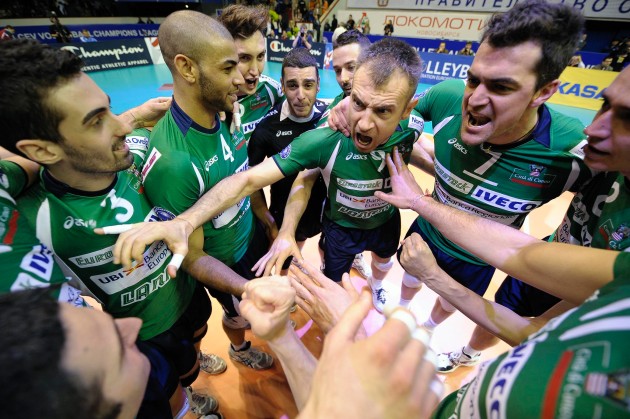 Jakub Vesely (Casa MODENA): “We basically played two identical games, both finished at the tie-break 15-13. This goes to show that we have worked hard and extremely well with this team. We were ahead but lost the third set, we lacked the determination to seal it and they took advantage”.

Tsvetan Sokolov (Bre Banca Lannutti CUNEO): “I am extremely happy with this victory. We lost the first two sets, but the important thing was to win and we did it. We managed to seal the series in game 3, which will give us more time to rest and get ready for the next round”.

Wout Wijsmans (Bre Banca Lannutti CUNEO): “Now we’re through, we’ll be in the semi-finals against Trento, the strongest team in the world. We’ll need to play good volley and be focused from the first to the last point”.

ITA M: Get too relaxed and Juantorena...

’Tsetso’, you should have scored this… What...