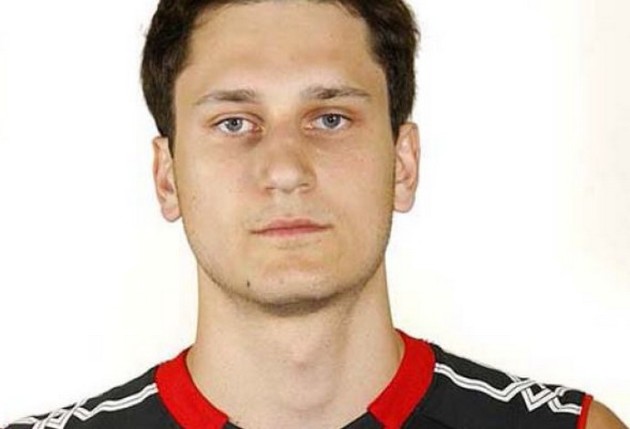 Jason De Rocco is the son of Stelio De Rocco, who played for 8 years in Italy (78-79 in Reggio Emilia, and 79-87 in Bologna). He had 11 appearance in the Italian national team as he had the Italy-Canadian passport. Jason played in Greece in 2011-12 before moving to France and St Nazaire.

As for Torres, he is 21 and was still playing in his home country with the Corona Mavericks. He was part of the US national team at youth level, and won the Norceca Pre-juniors twice. He also took part in two Pre-juniors World championships (10th in 2009 and 4th in 2011).

How to Stretch Your Arms

Italy: Monza looking for the double in...

ITA M: Latina and Piacenza did not...