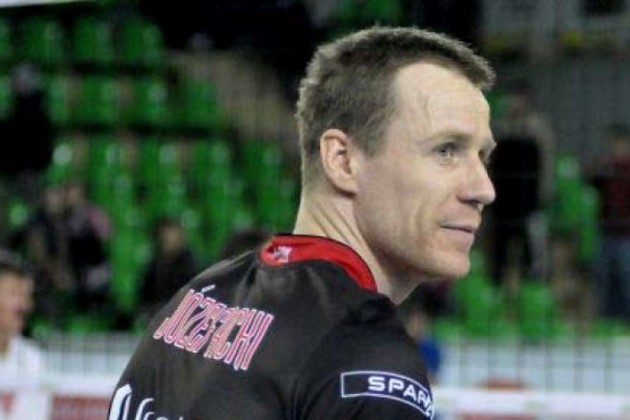 Tomasz Jozefacki was born on 5 May 1980. For most of his career played for Asseco Resovia RZESZOW, with a two-year break, when he played in AZS Olsztyn.

After he won the bronze medal with Resovia Rzeszow in 2011, the player decided to change the environment, and signed a contract with Panathinaikos. However, due to the lack of understanding and organizational chaos Tomasz Jozefacki terminated the contract and went to the French Narbonne Volley.

In 2012 he returned to Poland and he played for Effector Kielce. After a year in Kielce decided to return to Olsztyn. The attacker signed a one-year contract. Popular “Joe” is a well-known to Olsztyn fans. In 2008-2010 he was a key player for AZS Olsztyn.