Federica Stufi born in Firenze will play for Foppapedretti BERGAMO in the season 2013/2014. This and other volleyball news read on Worldofvolley.com. 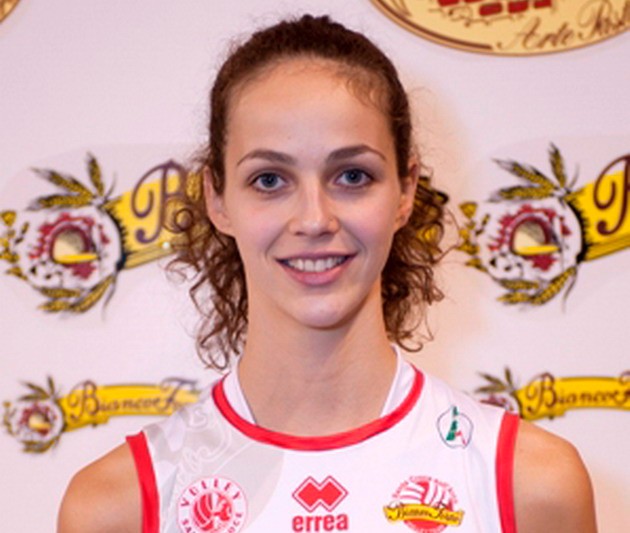 Santarelli for WoV: “I think we have...