The NORCECA Second Round Group N Women’s Tournament of the 2014 World Championship in Italy will take place at Laborie Indoor Facility of St George on June 22-23. This and other volleyball news read on Worldofvolley.com. 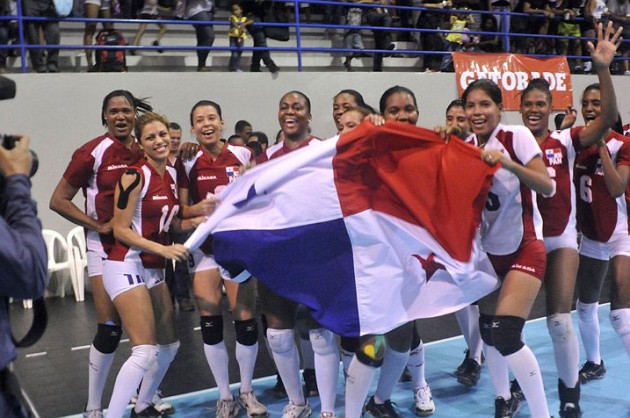 Teams from Dominica, Haiti, Panama and hosts Grenada are preparing their forces to battle for the top two spots and the corresponding tickets to the next and final phase of qualification events. Each team is programmed to play twice a day on Saturday and Sunday.

The first match features Dominica against Panama followed by the encounter of Grenada and Haiti.

Panama, currently in 9th place of NORCECA rankings, and the 20th ranked Dominica topped their first round competitions held last year while No. 29 Haiti and No. 24 Grenada both finished in third position.

The Group N marks the completion of the six women’s tournaments scheduled in 2013 within NORCECA, with the previous ones celebrated in Curacao, U.S. Virgin Islands, Trinidad & Tobago, Jamaica and Guatemala.

Besides the top qualified teams of Group N, the best third place ranked team as of January 2014, among the six tournaments, will get also a pass to the third round of four-team five tournaments that includes top-ranked teams of United States, Dominican Republic, Cuba, Puerto Rico, Canada, Mexico and Costa Rica.

ZIM: Mapondera – “We are travelling to...