CMC Ravenna confirms the rumors and published that they signed a two-year contract with the young Kevin Tillie. This and other volleyball news read on Worldofvolley.com. 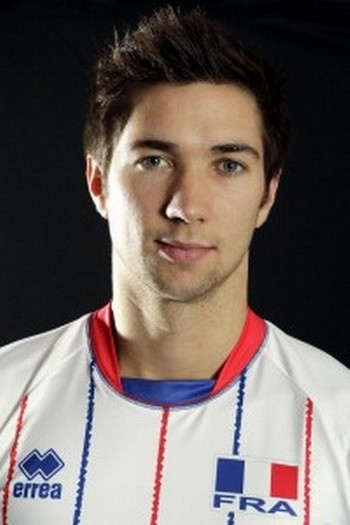 Kevin Tillie was  born in Cagnes sur Mer 2 November 1990, he is 198 cm tall. Kevin is the son of former volleyball player and current coach of the French national Laurent and former player Caroline Keulen.

Kevin started its career in the youth of Cagnes sur Mer and have won the European Junior Championship 2008 with France, Tillie moved to Canada to Thompson Rivers University in the 2010/2011 season, after which he moved to UCI (University of California, Irvine), and more precisely in Orange County near Los Angeles. With the jersey of UCI Tillie has won two consecutive prestigious titles in NCAA (College Championships Americans).

“I am pleased and also excited because I play for the first time in my career in a professional league and why I return to Italy where I lived for some time. I know that Ravenna is a historic club and who has a new interesting project which I’m happy to be part of. I know Benjamin Toniutti, who will play with me in the CMC. I will came to Ravenna as soon as I finished playing the European Championships with France” said Kevin Tillie.

WCHY M: Cuba qualify in second place in Pool B