Energy Resources San Giustino: “When you see your fans with the tears in their eyes you really feel like you’ve done something special” said captain Danilo Finazzi as San Giustino realised the upset of the weekend by beating Modena in three sets. San Giustino had not come victorious over Modena since 2007. “It was great, it was the first time we took all three points at home. The victory is also for the fans that have kept supporting us, both home and away”. 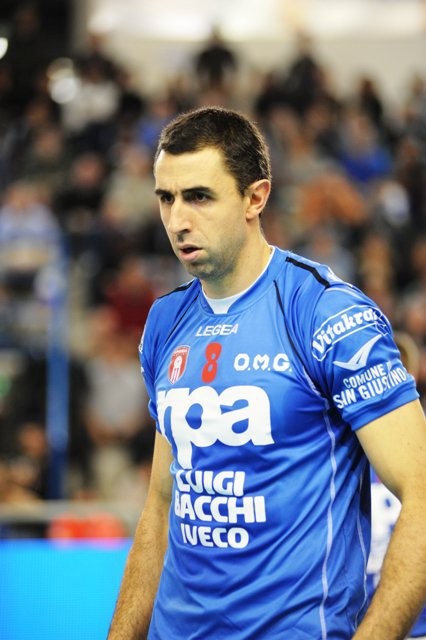 ITA A1: Newsletter Lega Volley: Round 21 in numbers. Coming fixtures