ITA A1: Padova adds Hein to its roster 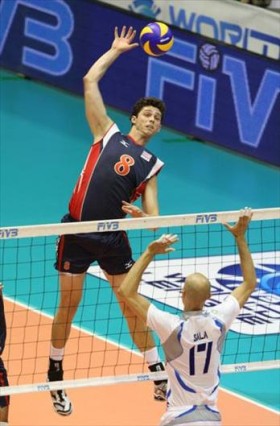 Padova adds Hein to its roster

The North American began the season in Switzerland, taking part in the Cev Cup before moving to Italy and Latina to train with Prandi’s team in the last month.

Hein took part in the World League 2009 and 2010 with the USA. “Hopefully, the paper work will be over on time to have him available for Sunday’s game” said sport director Santuz.