Michal Rak (Tonno Callipo Vibo Valentia): “Modena is a great team against which it’s never easy. Even if they went through a difficult period of late, I am sure they’ll want to prove they are worth the league position they’re currently in or even try to improve on it. Hopefully, this will be a tense and long game, hard-fought until the end. I am sure there will be a big crowd for this last home game”. 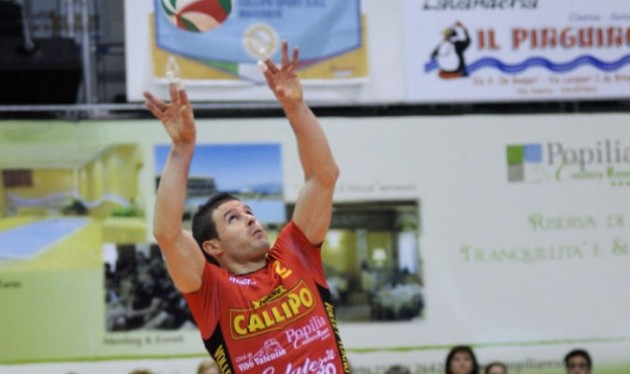 Daniele Bagnoli (coach Casa Modena): “There are two games left and the situation in the table is very complicated. Unfortunately, training has been difficult this week because of various physical problems, we have not had much luck in that sense in recent weeks. Having said that, I expect the team to confirm its recent progress. Vibo is a tough place to go to, they have experienced players all over the court, starting with the two spikers and the outside hitter Klapwijk, who is among the top scorers of the league. Their league position has been influenced by they fact they were a month and a half without their starting setter, otherwise they’d be higher up. This will be a tough one, we’ll need to be extremely focused, careful and aggressive”.