Acqua Paradiso Monza Brianza: Monza found its new setter. The player to substitute the injured Zhukouski until the end of the season is Tamas Kaszap. 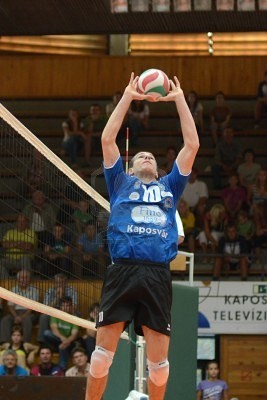 Born in 1991, the young Hungarian played until a few days ago in his home country in Kaposvar. He will be available for today’s game and will wear number 13.

We’d like to thank the Kaposvar club, which let him come to italy, despite the fact that they are in the middle of the championship in Hungary