Energy Resources San Giustino: Things have got more complicated in the fight to stay up following the latest defeat against Padova. 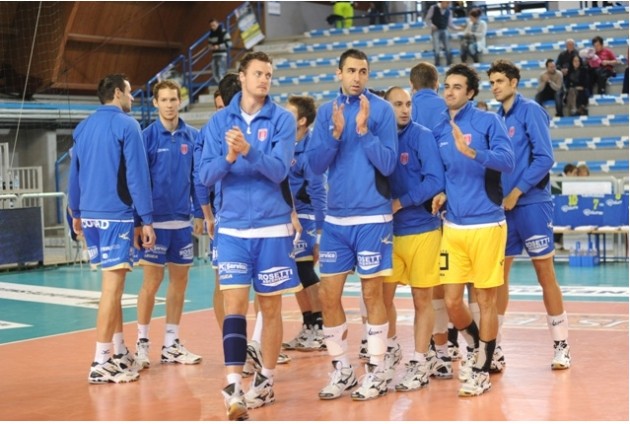 “Nobody said a word after the game yesterday – said captain Finazzi – We were tense and under pressure and we did not manage to handle this psychological situation. Now we are in three fighting not to go down. We have lost a battle but not the war. We’re playing a final in Piacenza in the last game. It’s going to be a tough one but we’ll do everything possible”.