Everything is ready for the start of the final tournament of Italian Cup. 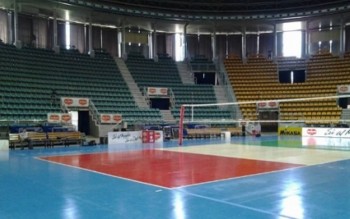 The games will be played in Land Rover Arena (previously known as PalaDozza) in Bologna, home of basketball club Fortitudo. The arena has capacity of 5700 seats and all tickets were sold out 20 days ago.

A real spectacle is on the way with four Italian giants in the main roles. Recall that in tomorrow’s semifinals Piacenza plays against Trentino (18,30), while Macerata faces Perugia (16).

ITA M: The biggest rumor or the...