The first home game for Perugia in the upcoming season is scheduled for 26th October. 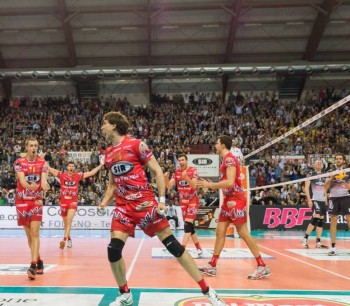 It is the second round of the Serie A and the opponent is Trentino, so fans can start preparing for the big spectacle… But, can they?

Apparently, Perugia won’t be able to host Trentino in its PalaEvangelisti, as the Arena is occupied from 21st to 29th October… If the club don’t solve this problem, then the game will have to be placed somewhere else…

RUS M: BREAKING: Gamova accepted to play at the WCH!!!

DENIAL: Robertlandy Simon – “Makarov is not...