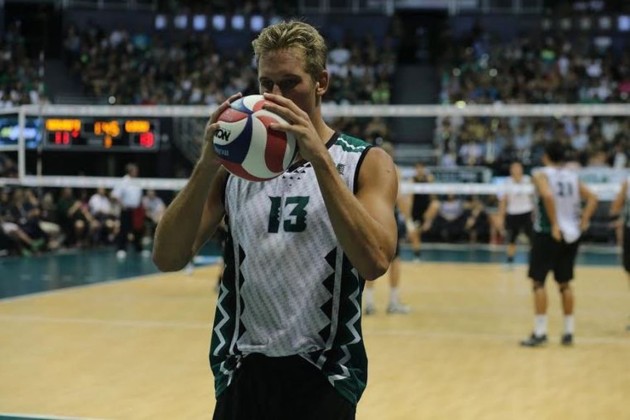 After hiring Brian Cook, Italian team makes official the signing of another US player – the middle blocker Taylor Averill.

US youngster (23), born in San Jose (California), began his career in the Branham High School, playing in the Bay to Bay Volleyball Club.

Initially, Averill was used as opposite and receiver. After a season with UC Irvine (California), University of Hawaii moved him to the position of a middle blocker where he demonstrated all its potentials.

Averill has received several awards within US Junior national team since 2009. He also participated in the 2014 Pan American Games and 2015 Pan American Cup. He’s currently engaged with US Youth NT.