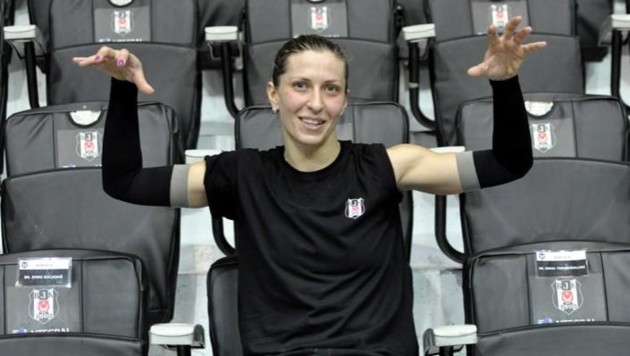 Starčević had several months to adapt to the Turkish volleyball as she reinforced Beşiktaş in January.

Previously, she played three seasons in Slovenia where she has won two trophies with two different clubs.

Starčević is a member of Croatian senior national team since 2013.