IT’S OFFICIAL: Berruto hands in his resignation to Italian VF

What was only a rumor so far now has come true - Mauro Berruto has officially resigned. 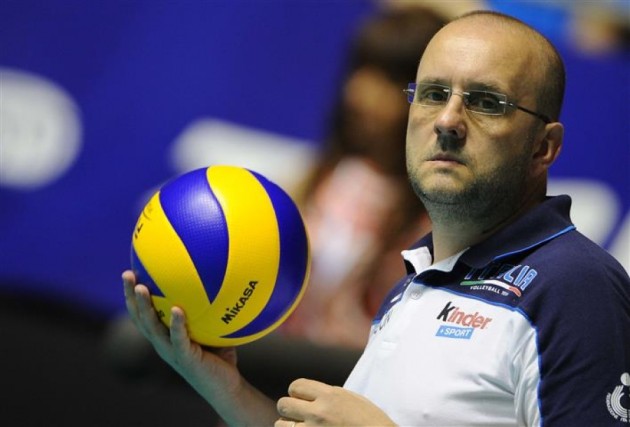 He handed in his resignation as the head coach of Italy to the Italian Volleyball Federation who accepted it.

The Italian VF issued a note regarding this situation, thanking him for the successful work carried out from 2011 to today, a period during which the national team has achieved many important results. Among other, the bronze medal at the 2012 London Olympics and the silver medals at the 2011 and 2013 European Championship.

The Federation asked Berruto to continue his role as technical director of youth categories until the end of his contract.

The new head coach of the national team will be announced after the meeting of Federation on July 31 and August 1.