Is it finally time for one transfer bomb in Piacenza? 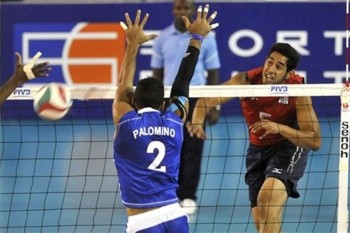 Who will replace Peter Veres in Piacenza? It seems that Slovakian player Frantisek Ogurcak is not the only option! According to sportpiacenza.com, the Reds made inquiry for three other players! And you will definitely recognize their names…

The first is Garrett Muagututia, American player who spent the last season in China playing for Fuijan. He won the World League 2014 with the USA national team.

The second is John Gordon Perrin, Canadian star who played for Arkas in the previous season. He parted ways with the Turkish side couple of months ago and he’s been without club ever since.

Finally, the third option is Joao Paolo Bravo, who played for Piacenza in the past. But, Brazilian receiver has already accepted the offer from Al Arabi Doha, so it would be hard to get him in this transfer period.