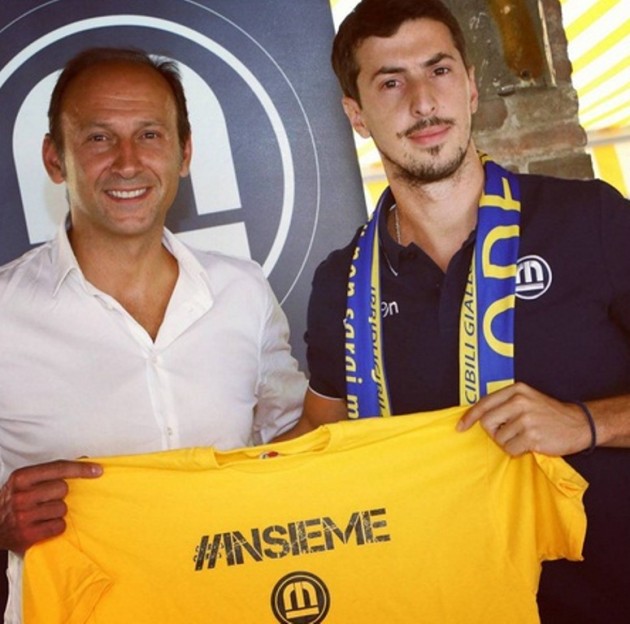 As we have written in July, Miloš has signed for the Italian vice-champion and national Cup holder, and in the next season he will be the second Serbian player in the team.

At today’s press conference, he was presented to the Italian media who came in large numbers to greet him.

Last season the Serbian attacker played for Fenerbahçe and two seasons before, he played in Russia. Last time Miloš played in Serie A1 2011/2012, when he was a member of Acqua Paradiso MONZA BRIANZA.

ITA M: This is why Zaytsev should play as opposite… (VIDEO)