LPR Piacenza found the final piece for its puzzle. A 20-year-old setter will strengthen the team that almost avoided bankruptcy. 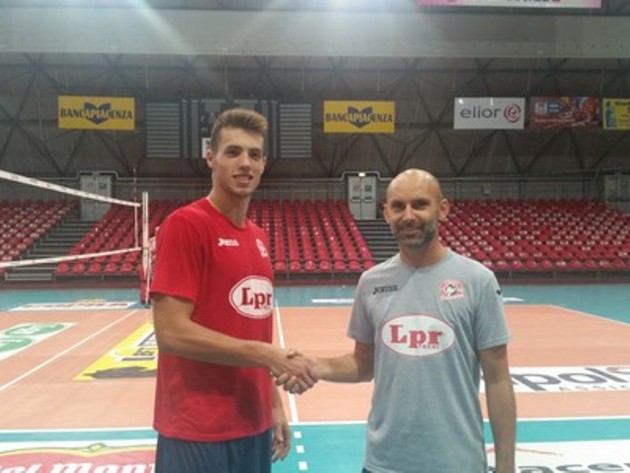 Francesco Cottarelli arrives to the team led by Alberto Giuliani at the start of preparations after practicing for a couple of weeks with his former club, Calzedonia Verona.

Cottarelli began his career as outside hitter/receiver but later moved to the current position.

Interestingly, Cottarelli is specialized in beach volleyball, winning a gold medal at the Italian Under-19 Championship (2014) and a silver in the Under-21 Championship this year, in July.

WC M: Head coach of Iran devastated – „I’m not sure what happened against Italy…“

WC M: Is he robot or human?! Kurek suddenly twists his hand and shortens spike (VIDEO)