Kamil Baránek, the outside hitter/receiver from The Czech Republic, arrived in Revivre Milano which now made instant changes on that position in roster. 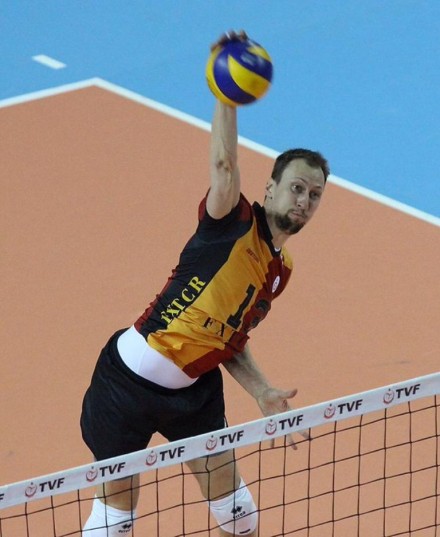 In the same time, Milano revealed that they parted ways with Serbian outside hitter Ivan Borovnjak with whom they signed contract recently.

CL M: What a play by Rezende and N’Gapeth! Frenchman changed position!

What happened with Borovnjak? They were not satisfied with him? Anybody from Italy has some news?