Cicchetti Isernia: Volleyball does not take a break at Christmas. 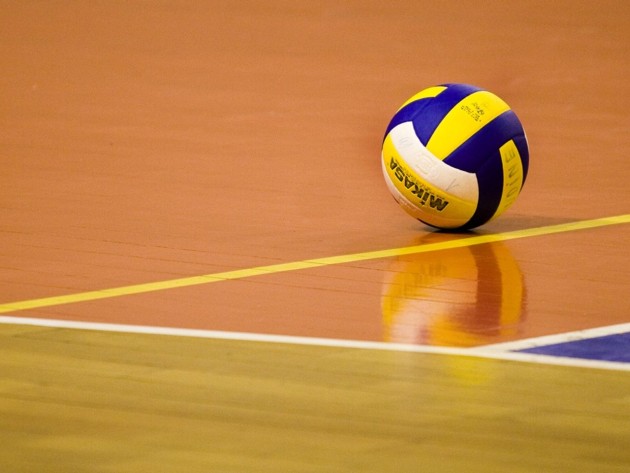 Everybody at the gym

On Monday, Isernia plays host to Atripalda, which had won the opening game of the season and also beaten Isernia in the pre-season. Still, things have changed, Isernia is on a four game winning streak, while Atripalda have not won since that game but they have made some recent changes and they will be keen to get back on the right t

Italy: President Giordano “We had our moments”