Tereza Rossi-Matuszková is officially a new player of Südtirol Bolzano. 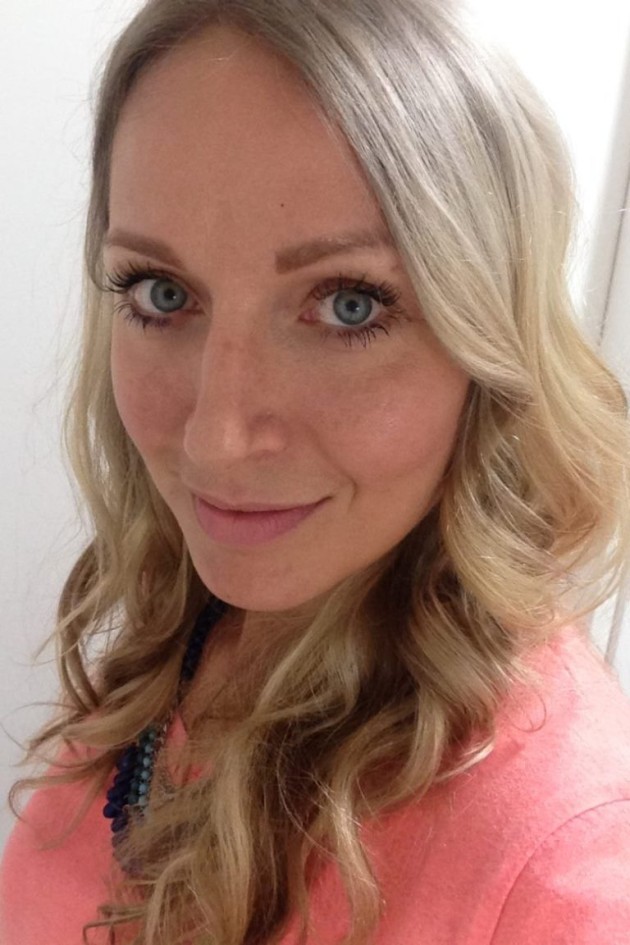 Transfer of a 34-year old Czech opposite to Bolzano did not come as a surprise since she has been training with Italian top division women’s volleyball team for a while.

Rossi-Matuszková will instantly be at the disposal of Bolzano coach François Salvagni and will make her debut in Round 12 of Serie A1 against Igor Gorgonzola Novara, on January 15.

Bolzano will be the eighth team in Italy for Rossi-Matuszková. She achieved the best result with Pomì Casalmaggiore, by winning the CEV Champions League and Italian Supercup last season. With the Czech National Team, she took part in the CEV European Championship in 2007 and 2009.

She is married to retired volleyball player Daniele Rossi, former member of Sir Safety Perugia, among other teams.

BRA M: Bruno’s emotional message to his father – “Thank you for everything!!!”