ITA M: How realistic is this? Matt Anderson might replace Grebennikov in Lube!?

Will Lube Civitanova fans be happy with this change in a roster of their favorite team? 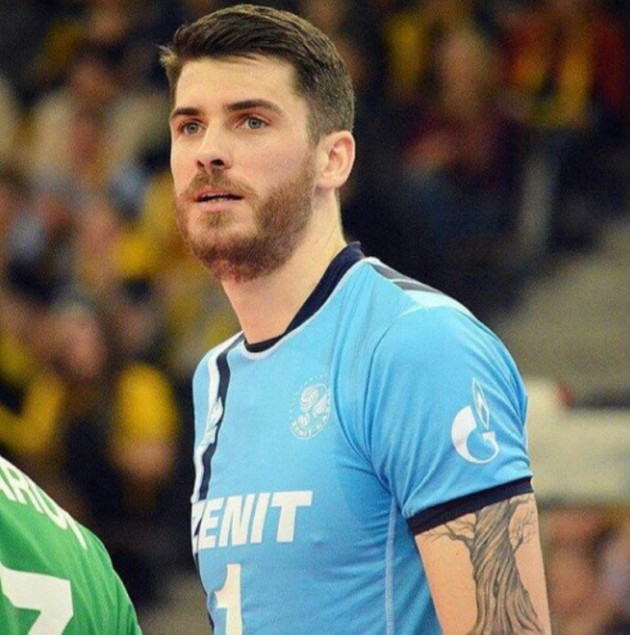 Pasini reported that Lube aim to hire one of the best players in the world for the next season. Anderson would replace Frenchman Jenia Grebennikov, who is at the exit doors of Italian giants and allegedly already signed contract with a team from his home country Paris Volley.

Of course, Russian club Zenit Kazan, whose member Anderson is since 2012 when he left Azimut Modena, will have the final word on this…

ITA W: Tomsia arrives to Monza, Smirnova has to go