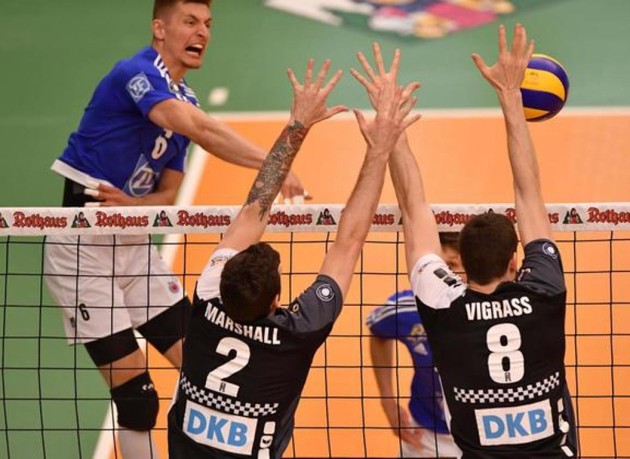 According to some Italian media, last season’s Serie A1 quarterfinalists are close to sign with two prospects – Czech opposite Finger and American receiver DeFalco.

TJ DeFalco was highlight of the NCAA’s No.2 California State University, Long Beach in his sophomore year, making 4.69 points per set in Regular Season and was summoned in preliminary roster of the U.S. NT for the 2017 FIVB World League.