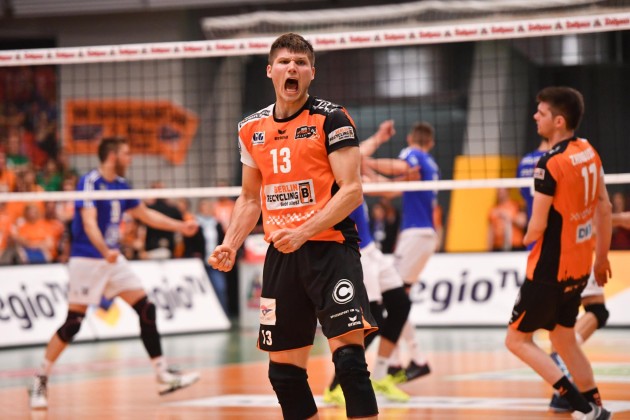 Ruben Schott, the member of the German National team has signed for Powervolley Revivre Milano.

In the previous season he played for BERLIN Recycling Volleys and with German team he competed in the Final Four of the CEV Champions League in Rome when they finished on the fourth place.

ITALY Serie A1: Culture on court

ITA W: Ornavasso with an upset over...