Diatec Trentino have hired the new opposite, just a week after they have finished the 2016/2017 season. 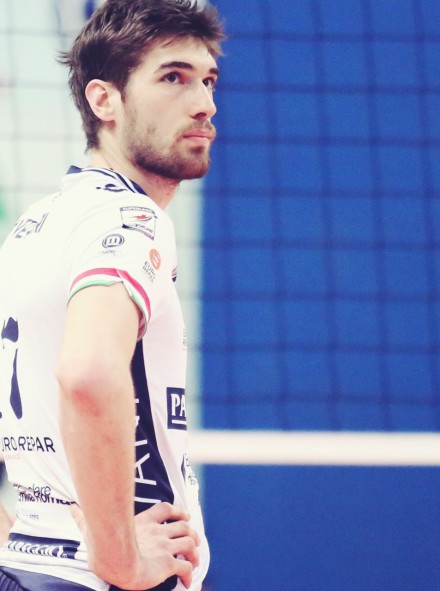 Luca Vettori officially became the new member of Trentino. He has signed a three-year-contract or better to say until Jun 2020.

In the past three season he played for Modena and at the end of this season refused to extend his contract.