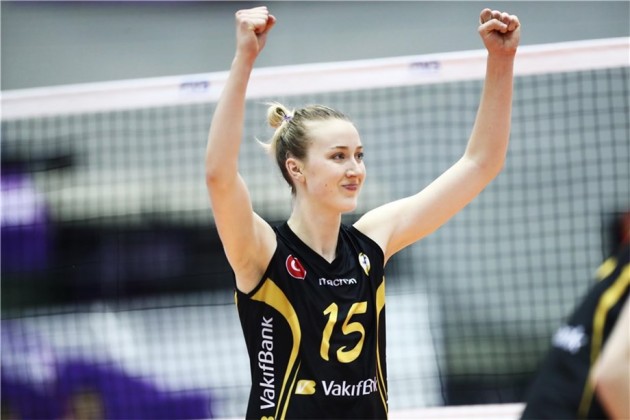 It seems that Imoco Volley continued with the big transfers for the next season. After Megan Hodge Easy, another USA player has signed for the Italian “Panthers”.

Kimberly Hill who in the past two seasons played for European and World champions, Vakifbank, will return to Italy. Before Turkey, she has played in Igor NOVARA who in that season 2014/2015 won Italian Cup and silver medal in the championship.

In the previous season American receiver was named for the 2nd best outside spiker of the CEV Champions League.