Imoco Volley Conegliano formalized the transfer of American Kimberly Hill into the club! 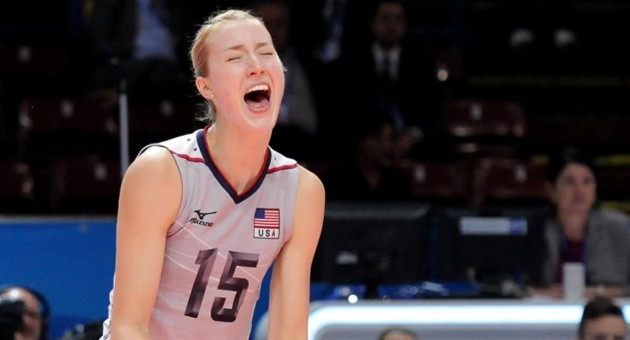 Imoco will not be the first experience of Hill in Italy as she wore the jersey of Igor Gorgonzola Novara in the 2014/15.

Recall which players renewed their contracts with Imoco.

Rašić for WoV: “I reached an agreement with VakıfBank quickly, they are like family to me”