ITA M: The ‘Fox’ is officially back in Piacenza! 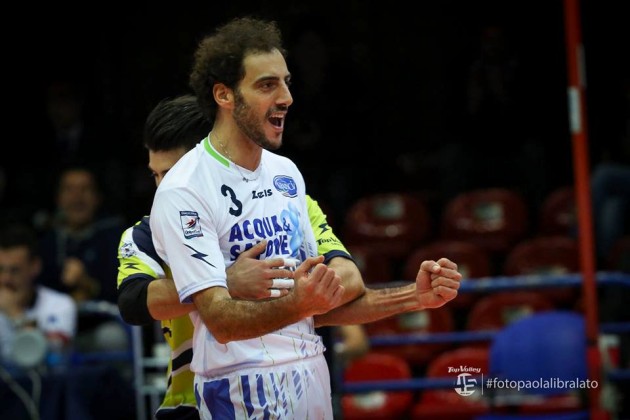 The management of the Italian Men’s Volleyball club has fulfilled the wish of its fans to bring back the legendary player Alessandro Fei, who has won two trophies in his first mandate with Piacenza – the 2013 CEV Challenge Cup and a 2014 Italian Cup, being awarded MVP at both tournaments.

The athlete, also known as the ‘Fox’, who has built his name while playing as middle blocker and then turned to play as opposite in recent years, will once again collaborate with the setter Michele Baranowicz, with whom he has won Italian Supercup in 2014 as they both wore the jersey of Cucine Lube Civitanova back then.

One-time CEV Champions League and four-time Italian Championship winner as well as five-time gold medalist with the Italian NT at major tournaments has spent 22 seasons in Serie A, so far, breaking the limit of 9,000 points (finishing last season with 9,186).

RUS M: Shlyapnikov before F6 – “We need to improve our play in all elements”

POL W: Chemik supporters LIKE this! Zaroślińska stays for one more season