ITA M: Savani returns home after 4 years – the choice has fallen on Latina! 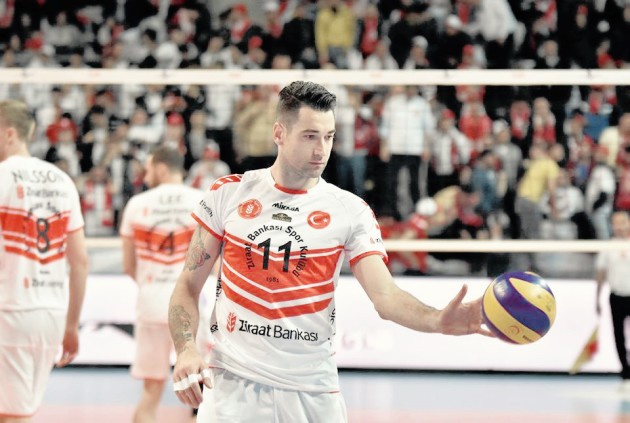 A 35-year-old Italian receiver Cristian Savani returned to his homeland after four seasons in which he was member of five clubs, playing in some of them more than once during this time.

Now, former Italian NT member, who won CEV European Championship twice, decided it was time to come home and the choice has fallen on Latina.

Fans, which volleyball rules you would change if you were in charge?