A full roster of Imoco Volley Conegliano for the 2017/2018 season is known! 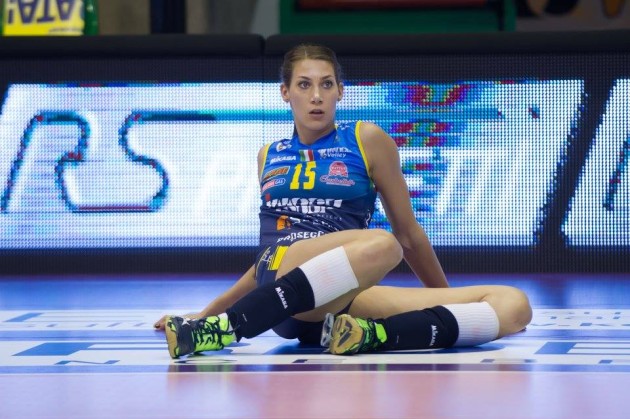 Italian Women’s volleyball Serie A1 team agreed terms with Robin de Kruijf so, a 25-year-old Dutch middle blocker will stay in the club for the second season in a row.

A two-time Dutch champion and Cup winner, one-time Italian champion, Cup and Supercup winner and one-time Turkish Supercup winner had a misfortune to miss the finish of the season in Italy, including playoffs, as she suffered an Achilles tendon injury in March.

On the other hand, Imoco said goodbye to Jenny Barazza. A 35-year-old middle blocker left the club after five seasons, being part of the process during which Imoco paved the way to establishing the name in the volleyball world which is now recognizable all over Europe. And beyond.

IRN M: Żygadło – “I was called to play with the Polish NT but I preferred to stay with Sarmayeh”