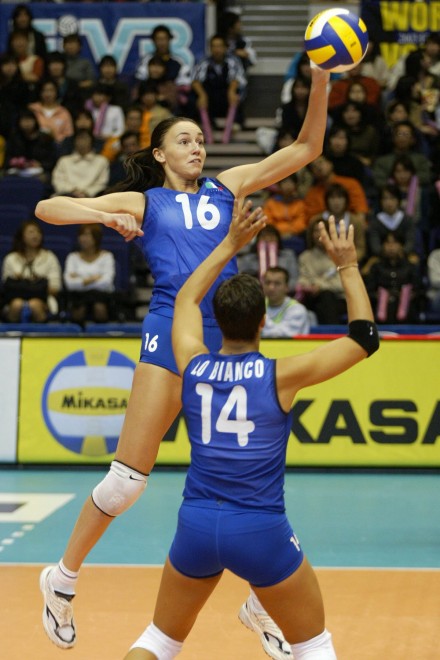 She was the best blocker of the European Championship 2007 which Italy won.In the past four seasons, she played for Imoc Volley.

POL M: Problems for Resovia, Perrin might leave the club

Italy: Southern win over the north