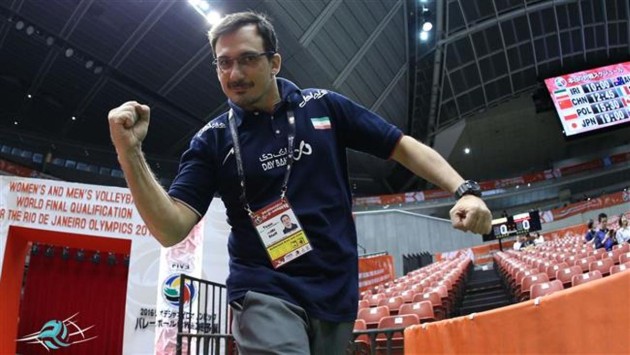 A 42-year-old Cichello returned to Italy after three years and became the coach of Serie A2 club Emma Villas. His previous adventure in the country was with Exprivia Molfetta with whom he earned the Serie A1 promotion in the 2012/2013.

Cichello became widely known in the volleyball world as a two-time Iranian Men’s National Team assistant to his compatriots: firstly, to Julio Velasco from 2011 to 2014 and then, to Raúl Lozano in 2016. In his second mandate, he and Lozano helped Iran qualify for the Rio Olympic Games.

Before this, Cichello was at the helm of an Argentine Youth and Junior national teams with whom he won the gold medal in the 2008 South American Championship in both categories.

When setter has perfect day… (VIDEO)