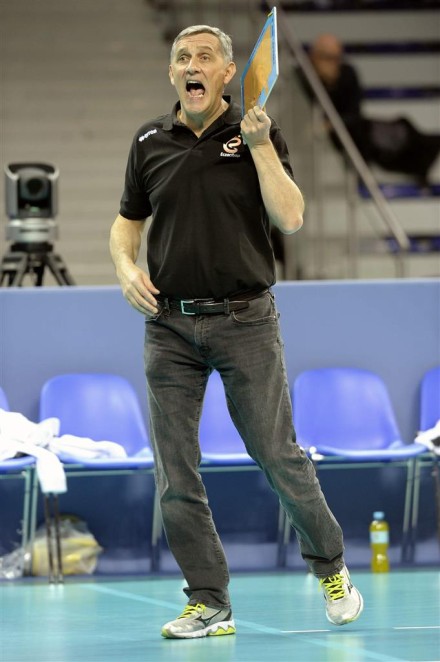 Caprara signed the agreement until January 2019!

Last season he led Pomi Casalmaggiore with whom he came to the semifinals of the Italian Serie A1 and CEV Cup.

Before that, for two seasons he was a coach of Eczacibasi VitrA.

The legendary Italian coach led the Turkish team to victory in the CEV Champions League and the Club World Championship 2014/2015.

His new club is currently in the 8th place with 5 wins from 13 matches.

ITA M: Did you wonder why Juantorena...