Two of three German female volleyball representatives in the 16th finals of the 2018 CEV Cup booked their tickets for the next round in today’s 2nd leg matches and both did it against French teams! 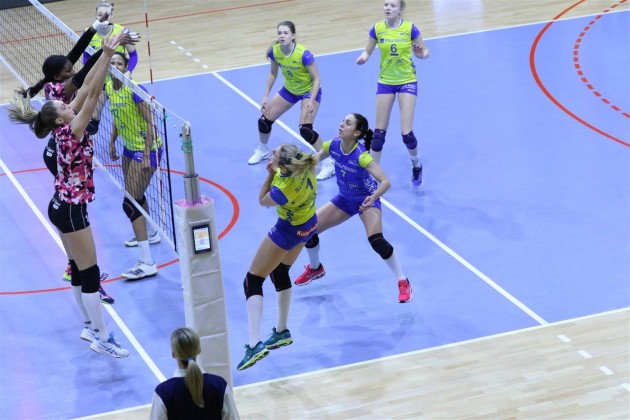 The German titleholders SSC Palmberg Schwerin achieved a 3-1 win against Rocheville Le Cannet from France (same as in the 1st leg) to advance to the 8th finals of the female 2018 CEV Cup. Schwerin made as much as 17 kill blocks as a team, while the Hungarian international Gréta Szakmáry was their most efficient player with 19 points. The Cuban newcomer Heidy Casanova delivered 29 points for Le Cannet.

The obvious favorite of winning the Cev Cup is Eczacibasi. Absolutely :), and Belgorod in men finally defeated Zenit recently.

#SuperFinalsBerlin M: Sokolov – “Is this dream...