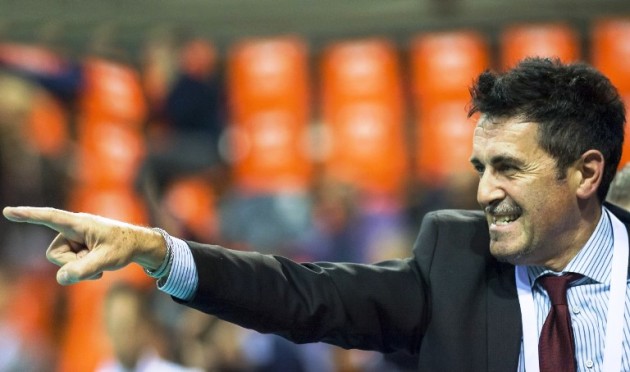 “We have reached the agreement in every way for a two-year contract for both Atanasijević and Podraščanin and I have already put my signature on two agreements since I will be out of work. Our future starts from them and not from Zaytsev, who has now decided to return to the opposite position so, we now believe that he will go somewhere else,” Sirci said to La Gazzetta dello Sport.

He has spoken about the possible arrival of the Cuban Wilfredo León from Zenit Kazan, about which rumors have been circulating for more than a month.

“Now, we are a bit more confident. He practically left Kazan and if he chooses to still have a contract he’s used to having in Russia he will choose to go to Japan, Korea or China. Otherwise, we are in the front row with the contract that he knows is inferior, but with other positive aspects,” Perugia president explained.

Playing or not, she remains a true...